Firstly, who was Elie? 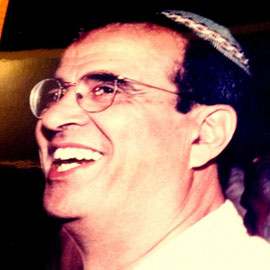 Yad Elie was established on the 15th of December 2002 in memory of Elie Saghroun z”l , who had passed away on this date three years before. Elie came to live in Israel in 1995 and loved Israel deeply. The welfare of the country and particularly of its children was of great concern to him. Elie would have been appalled to see how many Israeli youngsters today are living under the poverty line, and are not being fed properly. A recent estimate of the Israeli government has shown that some 730.000 children are not receiving proper nutrition on a daily basis. Many are going to bed hungry. 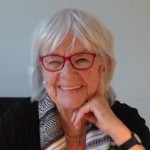 Marion was born in Holland in 1937 and immigrated with her partner, Elie Shagroun, to Israel in 1995. Marion has been very active in Jewish community life and in the span of her long career she co-founded the Arnhem Progressive Community, the Faculty for Jewish Studies (Leerhuis), and the Dutch Council of Christians and Jews (OJEC).
She has been a steady contributor to the Dutch Jewish Weekly (NIW) writing especially on inter religious affairs.
She decided to establish Yad Elie three years after Elie passed away, after learning the shocking facts about a little boy in the neighbourhood school who did not bring anything to eat to school and lived on the leftovers of his classmates. She decided to name the organisation after her partner Elie who had passed away earlier. The fate of Jerusalem’s children was always very dear to him. Marion has three daughters and three grandchildren. She serves as Honorary Life President of Yad Elie. 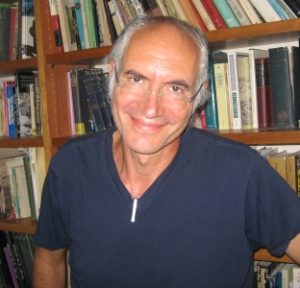 Steve is a Jewish educator who is now semi-retired. He is especially interested in helping to improve the situation of the weaker and more vulnerable sectors of society. He believes that this is an absolute imperative of the Jewish tradition and culture and is astonished that a Jewish state does not take more seriously its moral obligation to try and provide a decent and moral climate in which everyone can live as dignified a life as possible, which he would have expected to have  been a primary pillar of any Jewish state. 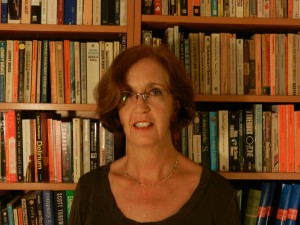 Noomi Stahl moved to Israel from Sweden in 1980. She works for a publishing house and does some writing on the side. Noomi is active as a volunteer in a number of non-profits. When her children attended the neighborhood Jerusalem elementary school, she first encountered the issue of children unable to bring the food they need for the school-day from home. While some of the children brought nutritious, varied food each day, other children brought nothing. Noomi turned to the newly established Yad Elie, who helped the parents defer the costs of serving lunches to all children. And that’s how she, in the most direct way, came to realize the importance of Yad Elie’s activities, and soon after, she joined the board. 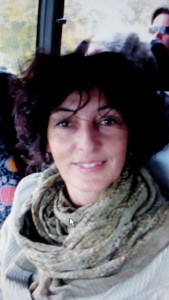 Lea Veerman came to Israel from the Netherlands. She holds an M.A. in dramaturgy, has been working as a tour guide for the last 25 years and lives with her family in Jerusalem. Lea came to Yad Elie ten years ago when Jerusalem was confronted with violent attacks, an economic crisis and a growing poverty. She became Yad Elie’s coordinator out of a desire to nourish school kids and to nurture a constructive dialogue between Jerusalem’s Jews and Arabs. 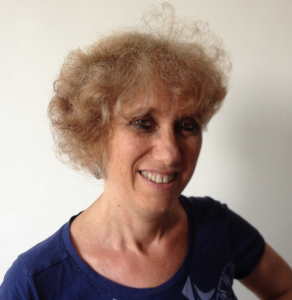 Nicky was born and bred in Liverpool. She is a clinical psychologist and currently lives with her family in Jerusalem. She is a strong believer in public funding of educational and welfare services, fields that have become increasingly privatized over the years. She also believes that more resources need to be invested in fighting racism in Israel. She is delighted to be involved with Yad Elie! 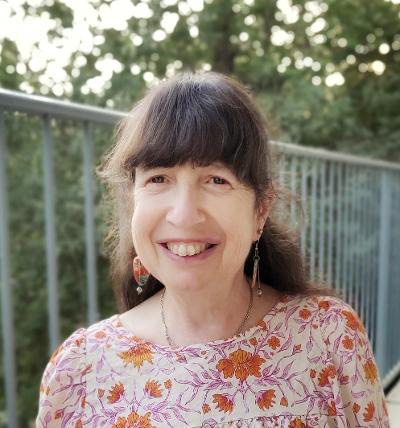 Freda Rosenfeld, a recent olah to Jerusalem, is Brooklyn born and bred. She is an International Board Certified Lactation Consultant. Freda is a dedicated sister, wife, mother, grandmother and friend. She loves volunteering and is active in environmental issues, food safety and security, ethics, and her synagogues. 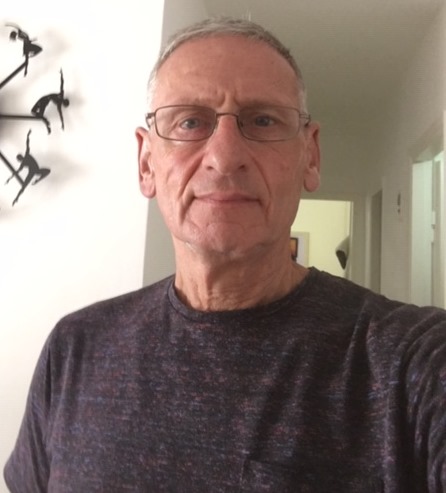 Collin Bulka Collin is a youth and community worker. He has an extensive background in informal education and is currently working for the Joint Distribution Committee, working with Jewish community professionals in Europe on helping them meet their professional development needs. He immigrated to Israel from England in 1992. 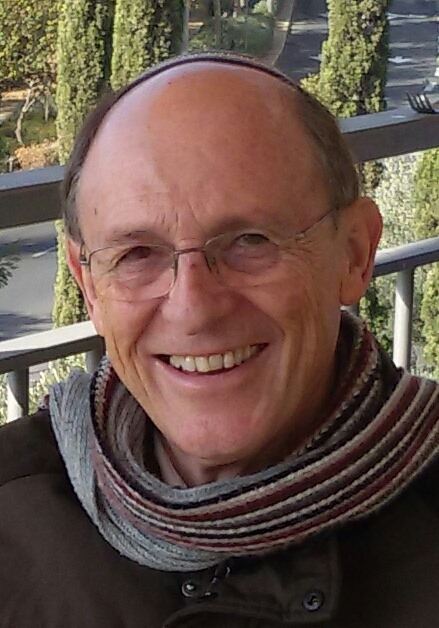 Neil Pearlman , originally from London, moved to Israel from Manchester in 1983. From then until his retirement in 2017, he worked in the field of hospital administrative policy at the Ministry of Health, where he is still an advisor. He was an original signatory to the formal establishment of Yad Elie as an Amuta, and is delighted to return now as a board member, where he hopes to assist in continuing the great work Yad Elie does in feeding hungry school kids. 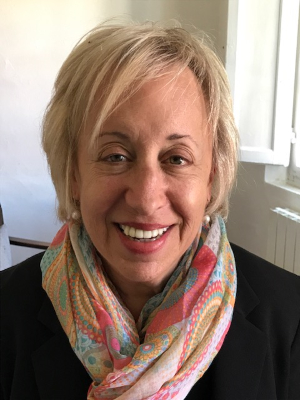 Reza Green made aliyah with her husband in 2018. After working as a patent attorney in the US, she has recently qualified for the Israeli Bar and hopes to pursue work in human rights. Living in Jerusalem has sensitized her to the importance of the work of Yad Elie – especially intercultural dialogue and equality of services – and she is delighted to join the Board. 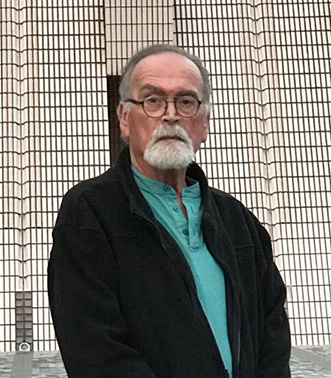 Tuvia Mendelsohn is a retired journalist, writer and editor. He was born in Jerusalem where he resides with his wife. His wife came to Israel as a volunteer from Johannesburgon on the first flight from SA after the Six Day War and stayed as an immigrant. She has dedicated herself to education and to the fostering of a dialogue between Jewish and Arab children and their parents. For 16 years Tuvia was director of publications of the JDC , specialising in Hebrew  writings on gerontology and the elderly in Israel.  Tuvia wrote for television and cinema and published two books.  He is a member of the Union of scriptwriters and of the Israeli academy of cinema and television. 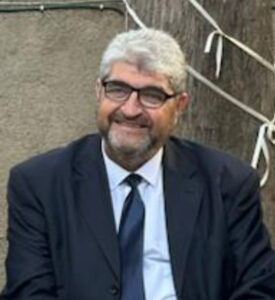 Since joining the JICC in 2009, Ezadeen Alsaad has been instrumental in developing and implementing community development and cultural competency programs in East Jerusalem. Before that, he worked for over 20 years in community development and cultural management in the Arab sector, including cross-cultural group facilitation/mediation. During this time he was instrumental in establishing and managing community centers in Jerusalem and around Israel, and has initiated processes to advance the Palestinian population. He holds a B.A. from Hebrew University of the Jerusalem and is certified in Group Facilitation by the Zippori Center. 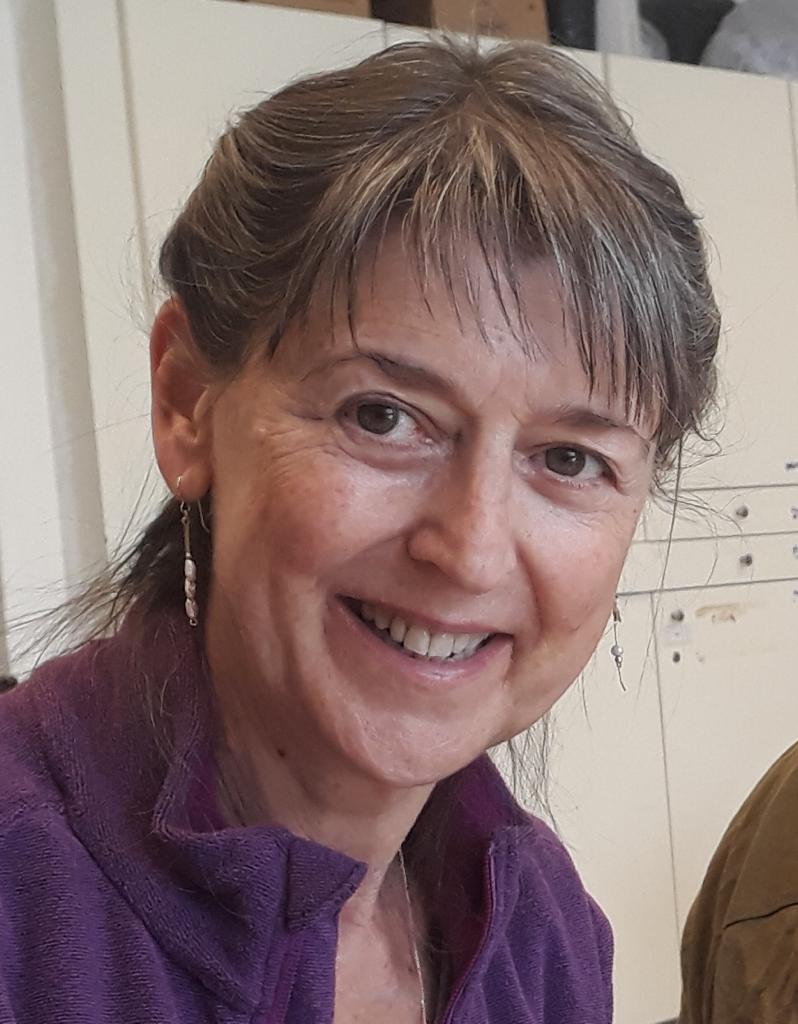 Originally from the UK, Gabrielle Vigodny has lived in Jerusalem for over forty years. She recently retired from her work as an Occupational Therapist in home care, where she came into contact with some of the city’s most vulnerable populations on the one hand and the limited resources available to help them on the other. She first became aware of food insecurity in children when her daughter was at school and is now happy to have the opportunity to work towards alleviating the problem with Yad Elie.